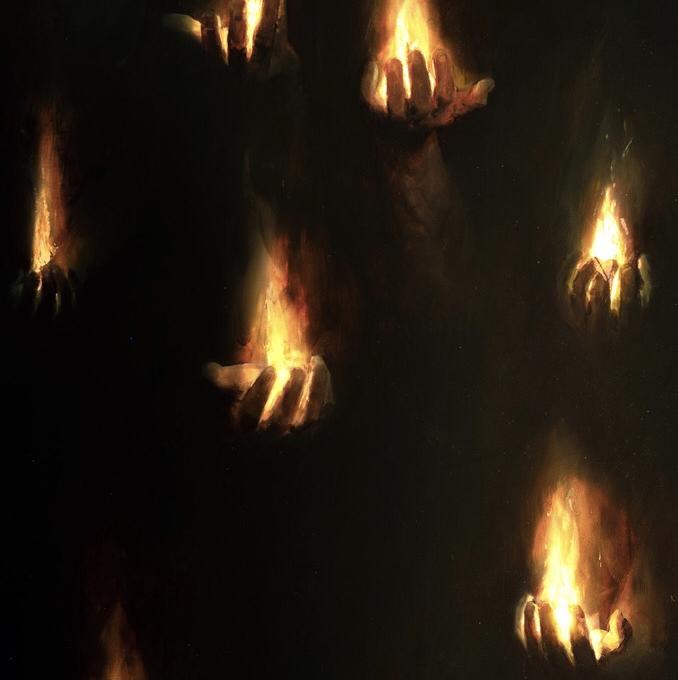 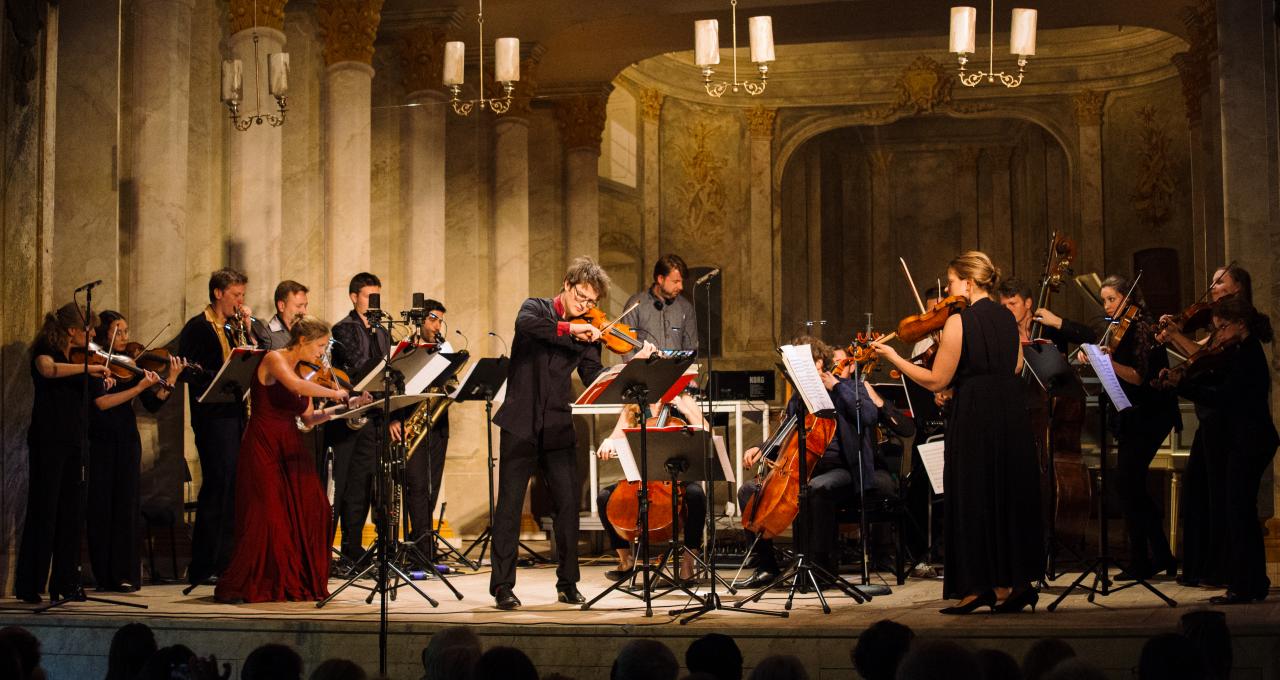 The shifting perspectives of Schubert’s piano works invoke a wordless Romantic narrative in which the inner reveries of a lyrical subject meet an inhospitable outer world. As in the four-handed Fantasy in F Minor, the conflict does not build ineluctably to a single, grand climax, but roams, like a character in a novel, through alien domains. Vocal intimations are enhanced in the Arpeggione Sonata by the sweet poignancy of the string part, originally for arpeggione (a kind of bowed guitar), played in this performance on the viola. 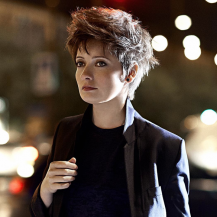 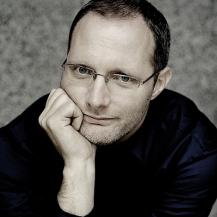 In 1998 1st prize at the “International Music Competition Torino” (Italy), 2nd prize at the “Kuhmo International Duo Competition” (Finnland). Radio- and TV productions; performed as a soloist for example with the BBC Symphony Orchestra and the “Stuttgarter Kammerorchester”). Lecturer for piano at the “Musikhochschule Karlsruhe”. 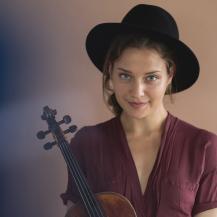 Winner of numerous competitions and developing an outstanding career, Dana Zemtsov is one of the most promising international viola soloists of her generation. Highlights in the past seasons include Dana´s performance of the Bartok Viola Concerto in the Main Hall of the Concertgebouw (Amsterdam), playing chamber music with Janine Jansen and Martin Frost during the Utrecht Chamber Music Festival, and a recital in Carnegie Hall (New York).

In 2012 she signed an exclusive record deal with Channel Classics Records. Dana’s albums “Enigma”,”Romantic Metamorphoses” and the newly released “Essentia” recorded with the Estonian National Symphony Orchestra and conductor Daniel Raiskin have been received with great success by the international press.

The starting point for this concert is Max Richter’s Memoryhouse (2002), an innovative album of remembered and imagined narratives, rendered as musical dreamscapes. Memory was the mother of the muses, however, so it’s no surprise that Richter’s hallowed ground had been broken before, notably, of course, by Schubert, whose intimately expansive piano works exploit new harmonic and tonal freedoms. Harnessing ostensibly capricious musical progressions, these ‘impromptu’ manoeuvres disclose emotions recollected in the crucible of performance. The first part of the show is a ballet, choreographed by Ksenia Zvereva and performed by dancers of the Bolshoi Theatre. 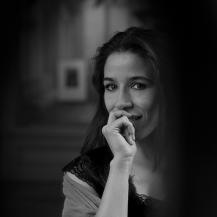 Mezzosoprano Luciana Mancini was born in Sweden, but has Chilean roots. She received her bachelor degree in Classical Singing and Early Music Performance Practice from the Royal Conservatory of The Hague in Holland, where she subsequently joined the Opera Studio. In 2009 she received her Master’s degree, writing a thesis on Italian monodies of the 1600s. Luciana åhas sung under conductors including René Jacobs, Jean-Christophe Spinosi, Enrico Onofri, Pablo Heras-Casado, Neeme Järvi and Juanjo Mena; she has also collaborated with numerous ensembles, notably L’Arpeggiata, La Fenice, Lautten Compagney, Divino Sospiro, Orquesta Barroca de Sevilla, Ensemble Matthäus, and the Bergen Philharmonic Orchestra, singing at venues including the Staatsoper Berlin, Theater an der Wien, Drottningholm Palace Theatre, Carnegie Hall, the Opera Comique and the Margravial Opera House in Bayreuth. Luciana has worked with stage directors such as Benjamin Lazar, Sigrid T’Hooft, Pablo Maritano, Achim Freyer, and with the choreographer Sasha Waltz. 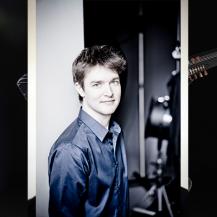 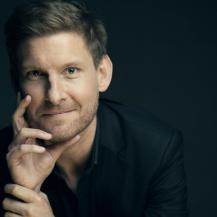 Kristian Bezuidenhout is one of today’s most notable and exciting keyboard artists, equally at home on the fortepiano, harpsichord, and modern piano. Born in South Africa in 1979, he began his studies in Australia, completed them at the Eastman School of Music, and now lives in London. After initial training as a pianist with Rebecca Penneys, he explored early keyboards, studying harpsichord with Arthur Haas, fortepiano with Malcolm Bilson, and continuo playing and performance practice with Paul O’Dette. Kristian first gained international recognition at the age of 21 after winning the prestigious first prize, and audience prize in the Bruges Fortepiano Competition.

Kristian is a regular guest with the world’s leading ensembles including the Freiburger Barockorchester, Les Arts Florissants, Orchestra of the Age of Enlightenment, Orchestre des Champs Elysées, Koninklijk Concertgebouworkest, Chicago Symphony Orchestra & the Leipzig Gewandhausorchester; and has guest-directed (from the keyboard) the English Concert, Orchestra of the Eighteenth Century, Tafelmusik, Collegium Vocale, Juilliard 415 and the Kammerakademie Potsdam, & Dunedin Consort (Bach St. Matthew Passion).